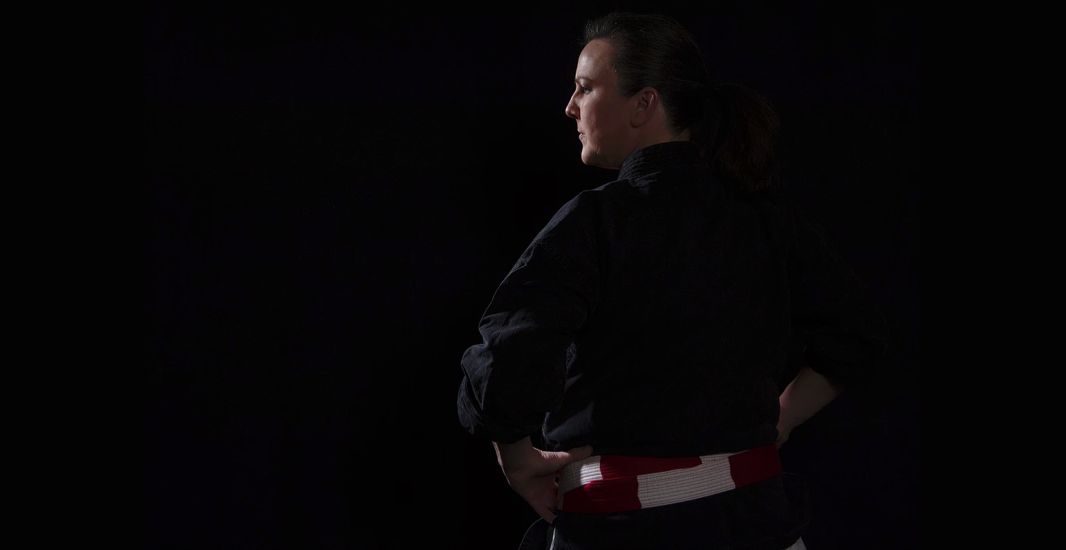 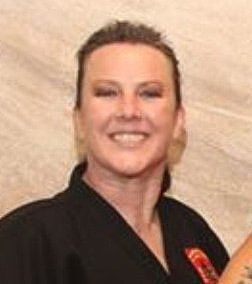 With 27 years of experience in martial arts, Sensei Bridget Morrissey of Scranton, PA holds a fifth degree Black Belt in Goshin Jutsu Karate and Black Belts in Aiki Jutsu and Kobudo (traditional weapons). She was inducted into the World Karate Union Hall of Fame in June 2000. Sensei Morrissey was inducted as “National Female Competitor of the Year.” The induction into the hall of fame follows Sensei Morrissey ranking as #1 Female Black Belt competitor with the world Karate Union. She has also been inducted into the Action Martial Arts Magazine Hall of Honors. Bridget Morrissey has been a member of the Goshen Jutsu National Karate Team since 1995. She studied the arts under Master Gary Michak in Kingston, PA and remains loyal to him as her only karate Master.

“I was lucky enough to have one of the greatest teachers I have ever met. Master Michak has inspired me to continue my training well past the level of a Black Belt and I thank him for changing my life.” 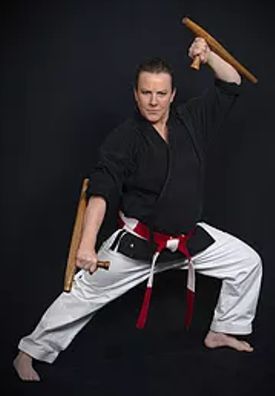 In 1996 Bridget Morrissey was ranked as a #1 competitor in Kobudo (weapons) and #1 in Kata (empty hand forms) in her division in the United States with the National Sport Karate Association. Since 1996 she was the co-owner of American Dojo Karate in Scranton. She is on the faculty at the University of Scranton where she teaches Self Defense. She is also the co-founder and promoter of the Master’s Cup Karate Tournament, that was held at the University of Scranton in June 2001 and is upcoming in Spring 2002.

Master Bridget Morrissey is the owner and Master Instructor of Rising Dragon Karate, a traditional martial arts school. She is responsible for the day to day curriculum in the advancement of students, facility operations, marketing, billing and sales.