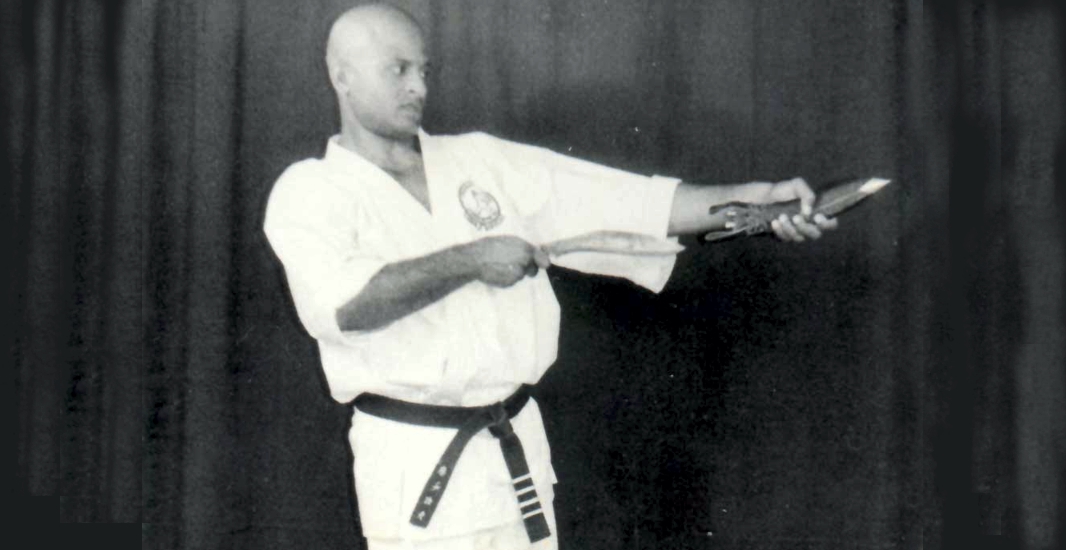 Mr. R.K. Krishna started his schooling from Gurukul Ashram (An Ancient Indian way of schooling). There he learned and became proficient in YOGA which forms the roots of Karate. His father was a wrestler and took R.K. Krishna with him to the gym, helping him to begin to exercise and helping him build an interest in martial arts. During the height of his schooling, R.K. Krishna, was the only selected candidate in the entire gurukul Ashram to demonstrate YOGA exercises before then President of India, the late Mr. Fakhruddin Ali Ahmed.

Later, during his college days, R.K. Krishna, began body building and for three continuous years earned the title of Mr. Vivek Vardhini. Later he also won the Mr. Osmania University title and was called Iron Man in the sports sphere.

In 1977, while continuing his body building, R.K. Krishna began to study karate under the guidance of Sensei A.P. Pachiappan, Sensei Rajaiah, and Master Mirza Hussain Ali, all student of the late Renshi R.V. Tamil Mani. R.K. Krishna received his Black Belt in  1987.

Renshi R.V. Tamil Mani was the first Indian sports official and coach who was chiefly responsible for the spread of karate in India. When he saw R.K. Krishna’s performance he was impressed that immediately began to train R.K. Krishna and invited him to Madras for further special intensive training.

In his pursuit of excellence Mr. R.K. Krishna watched a demonstration by Grand Master Yamaguchi. Impressed by his skills, Mr. R.K. Krishan named his own organisation Yama Guchi Karate International, and began coaching karate enthusiasts. Today Yama Guchi Karate International has 32 branches in Andhra Pradesh, Karnataka and Maharashtra with approximately 5600 students. Mr. R.K. Krishna refrains from commercializing karate. He is dedicated to the art and has no other career. He is devoted full time to the art. He received his 4th Dan from Renshi R.V. Tamil Mani at Madras in Goju-ryu style and got his 6th Dan from Grand Master Mr. An Kun Ana Singapor in 1999.

Emin Boztepe Not A Sportsman