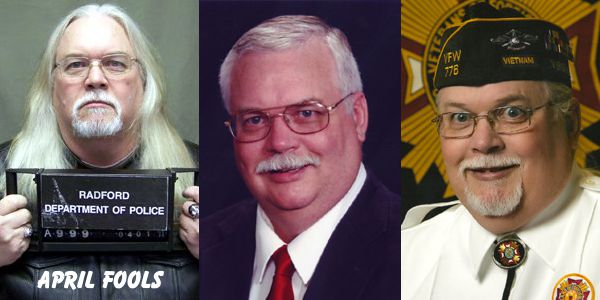 Don Cunningham holds advanced ranks in judo, jujutsu, and kendo, including a second dan license from the Kodokan Judo Institute in Tokyo. A frequent contributor to many martial arts publications, Mr. Cunningham has studied and written about Japanese modern and traditional martial arts for more than thirty years.

Mr. Cunningham has practiced judo and competed in many different countries, including Japan. His tournament records include many state and regional awards. In addition, he has studied koryu bujutsu styles with various teachers during his frequent visits to Japan.

Don Cunningham has written numerous books on martial arts topics including Taiho-Jutsu: Law and Order in the Age of the Samurai, Secret Weapons of Jujutsu, and Samurai Weapons: Tools of the Warrior.

Born in Dallas, Texas, Dr. Cunningham has a PhD in Technical Communication from Illinois Institute of Technology in Chicago (2005). He is an alumnus of Texas A&M University-Commerce (formerly East Texas State University), with a Master of Science (1984) and a Bachelor of Science (1978), both in Journalism.

As a professional journalist, Dr. Cunningham was an award-winning reporter, photographer, and news editor for several daily newspapers in his home state of Texas and in Florida. For twenty years, Dr. Cunningham worked in the telecommunications industry as an editor, technical writer, documentation manager, and applications engineer for central office switching system manufacturers specializing in the international (Pacific Rim) markets. His former employers include NEC Corporation, Fujitsu, Nortel, Tellabs, and Lucent (Bell Laboratories).