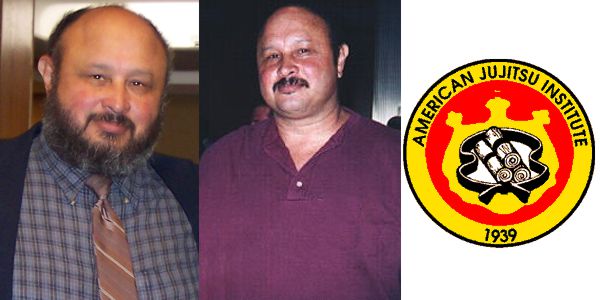 Daniel Saragosa was born in Hilo, Hawaii on June 21, 1950. His early years were spent in Kalihi and in Waianae, where he excelled in many sports. He was a Class “A” amateur fighter for five years, losing only one match during that time. In high school, he was co-captain of the Waianae High School basketball team along with Francisco Limbago Jr., son of AJI President Francisco Limbago. He was also an All-State linebacker for two years. Further, he was the first-ever state champion for Waianae High School in track and field, and was named the Oahu Interscholastic outstanding track person of the year in 1968.

Daniel Saragosa was undefeated in tournament kumite competition for over eight years. He has been a member of American Jujitsu Institute since 1965 and has held many positions on the board. Saragosa has trained in jujitsu under Prof. Francisco Limbago since 1968. He also trained under Sensei Roy Kawano. Danny Saragosa is the chief instructor of the Wahiawa Kodenkan.

Professor Daniel Saragosa was a police officer for the Honolulu Police Department and retired in 1998 after 28 years of service.

USAdojo - April 13, 2011
We use cookies to ensure that we give you the best experience on our website. If you continue to use this site we will assume that you are happy with it.OkRead more