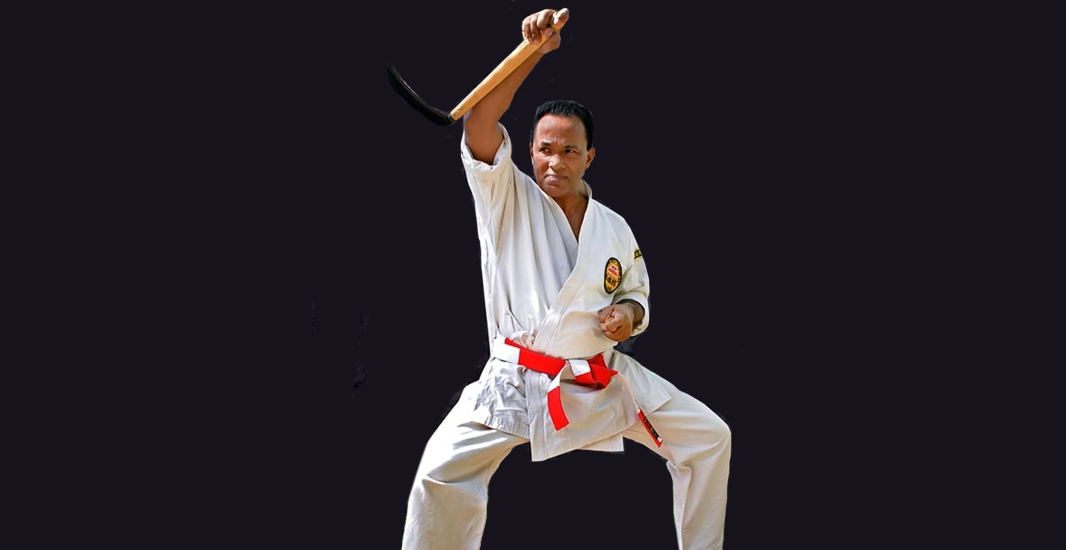 Kyoshi Gamini Soysa is an 8th Dan Black Belt in Shorin Ryu and 7th Dan in Rembukai. He is the founder President of Federation Okinawa Karate Shorin ryu Shorinkan South Asia. He has been teaching karate for the past 40 years and practicing for over half a century.

He is the first Sri Lankan to train in Okinawa. Kyoshi Soysa has written numerous Magazine articles on Health & Okinawan Martial Arts, and is also the writer of International Sport Magazine published by lakehouse, Sri Lanka, and Karate Times from India. He teaches Okinawan Karate and Kobudo, Japan karate do Renbukai and Shiatsu healing.

Kyoshi Gamini Soysa has been integral part of OSSKKAI family for many years now. His
teaching skills are well appreciated by the students of the association.