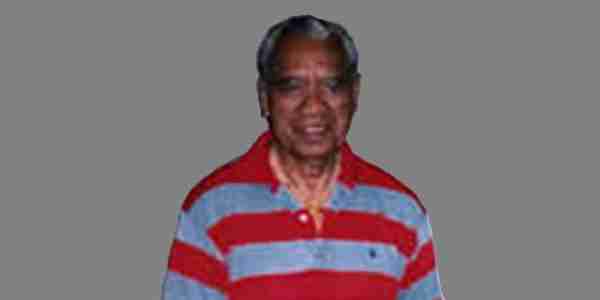 Grandmaster Isaac Kaawa later opened his own school and one of his well-known students was Grandmaster Abe “Brother Abe” Kamahoahoa.

Grandmaster Isaac Kaawa served as a bodyguard for the Governor of the State of Hawaii, Linda Lingle and served as a senior advisor to the Hawaii Martial Arts International Society and the Abregana Self Defense Institute.

Off The Wall with Bob Wall