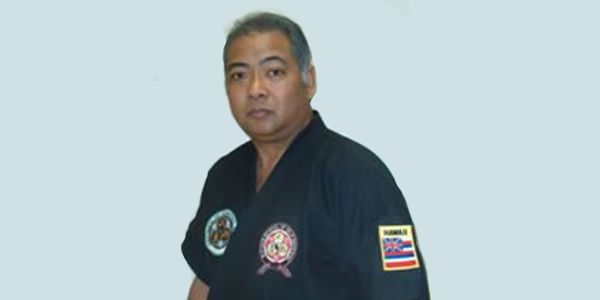 After 20 years with the American Jujitsu Institute, Professor Kutzen opened his own school in 1996 and took on the name “Kutzen School of Self Defense” which consisted of Kenpo, Karate and Kodenkan Jujitsu. Professor Joseph Kutzen Jr. moved to Las Vegas, Nevada and opened another branch of the Kutzen School of Self Defense. Professor Brian Look directed the Hawaii branch. Professor Joseph Kutzen Jr. is one of the co-founders of the Hawaii Kenpo Jujitsu Society and served on the Executive Board.