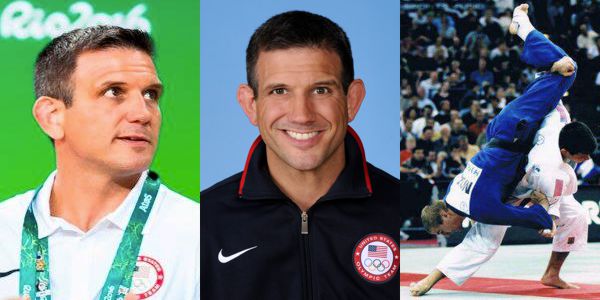 World Champion Jimmy Pedro is one of the most decorated judo players in American history. Jimmy is world renowned for his judo expertise, coaching ability, and training methods. A newaza (ground techniques) specialist, Jimmy currently owns and operates Pedro’s Judo Center in Wakefield, MA and teaches clinics and seminars throughout the country.

Jimmy Pedro was born on October 30, 1970 in Danvers, Massachusetts. He is one of the most successful American judo competitors. He won two bronze medals in the Olympics. 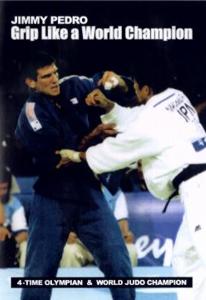 After the 2004 Olympics, Pedro retired from competitive judo. In recent years he has worked for Monster.com. He has promoted a brand of tatami and owns his own mat business, Zebra MMA & Martial Arts Outfitters, selling products used for judo, jujutsu and mma practice and competition. He has also been the subject of a biographical movie.

Jimmy Pedro is a World Champion and one of the most decorated judo players in American history. He is renowned for his judo expertise, coaching ability, and training methods.
As a world renowned coach, Jimmy Pedro, successes at the 2012 & 2016 Olympic Games led to the victories of Kayla Harrison earning back-to-back gold medals and Travis Stevens earning a silver medal in 2016.

For more information about Jimmy Pedro and Fuji Mats visit their website at https://fujimats.com/collections/mma and their listing on the Martial Arts Schools and Businesses Directory by clicking on the image on the left.

For more information about Jimmy Pedro and Pedro’s Judo Center visit their website at https://www.pedrosjudo.com and their listing on the Martial Arts Schools and Businesses Directory by clicking on the image on the left.