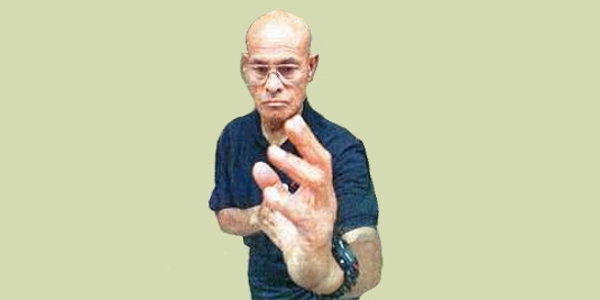 Sifu Kimo Hatchi is a 3rd Dan in Danzan Ryu Jujitsu and was an original student of Professor Henry Okazaki and the late Dai Shihan Sig Kufferth. He has also studied under Professor Bin Fai Lau. Sifu Hatchi has been honored by the Chow-Hoon Association with the title of of Kyoshi. He has trained in Judo and Gracie Jujitsu and is an instructor of Okazaki massage therapy.

Sifu Kimo Hatchie is one of the founding members of Kilohana Martial Arts Association (formerly Pacific Coast Kilohana) and has been featured at many dojos and martial arts camps, including Camp Yama Bushi and The Gathering.