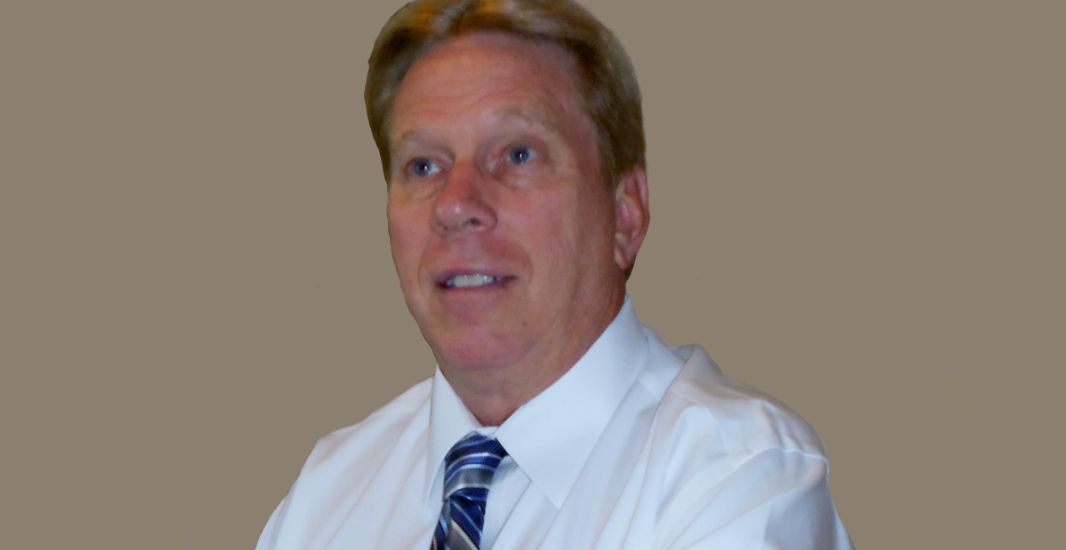 Professor Len Riley is a”Kudan” 9th Degree Black Belt in Danzan Ryu Jujitsu. He has over 50 years of martial arts experience. An active competitor, Len Riley is a 9 time National Champion and a 7 time Gold Medalist and the founder and head of West Coast Jujitsu in Seal Beach, California where he teaches private lessons and women’s self defense.

Len Riley started his martial arts training in 1960 at the tender age of 8 and began actively teaching in 1979. He has been involved with Danzan Ryu since the mid 1970’s.