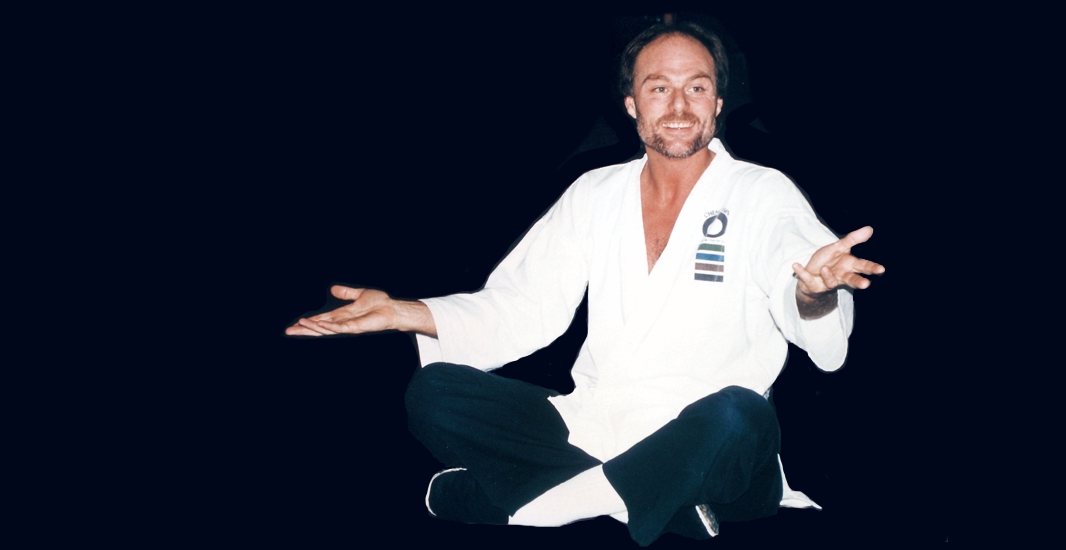 Peter Ralston was raised in Asia and began studying martial arts at the age of 9. By the age of 19 he was a black belt in Judo and Jujitsu (Nidan), black belt in Karate (Shodan), had been Sumo champion at his high school in Japan, Judo and fencing champion at UC Berkeley, and had demonstrated proficiency in Kempo, Ch’uan Fa and Northern Sil Lum Kung Fu. At age 19, a growing interest in the “internal” martial arts lead him to study T’ai Chi Ch’uan, Hsing I Ch’uan, and Pa Kua Chang.

Ralston has pursued this endeavor with a passionate determination for more than 35 years. He sought out and studied with the world’s most demonstrably skilled teachers, broadening his study with such arts as Aikido, Japanese and Chinese fencing, western boxing, Muay Thai (Thai boxing), and new levels of his own investigations into all of these arts. His exceptional commitment (often practicing for more than eight hours a day) and depth of study, his intense meditation and open inquiry have led Ralston to profound levels of skill and understanding. Consistent with Zen studies, his investigation into martial arts also came to include a questioning of reality. Long periods of intense contemplation resulted in many enlightenment experiences regarding the nature of self and reality which greatly influenced his study.

To communicate his understanding, in 1975 Ralston founded the Cheng Hsin School. In 1977 he opened a center called “The Cheng Hsin School of Internal Martial Arts and Center for Ontological Research” in Oakland, California. Intent on revealing the depth and power of this work, in 1978 he became the first non-Asian ever to win the World Championship full-contact martial arts tournament held in the Republic of China.

Ralston’s main focus in his teaching has been to uncover and communicate the principles behind any subject matter; frequently it is about being effortlessly effective. His main focus in his facilitation work is to uncover the truth of things, to break through assumptions and beliefs, and to assist others in having a direct, authentic, and experiential increase in Consciousness.

He has trained staff or done workshops for numerous groups, including various t’ai chi, aikido, and other martial arts associations, as well as human transformation organizations such as Lifesprings, Institute of Self Actualization (ISA), Robbins Research Institute (NLP), Actualizations, and the Institute for Empowerment. He is a highly trained and insightful facilitator, freely and openly teaching what he has learned from years of insight and direct experience.