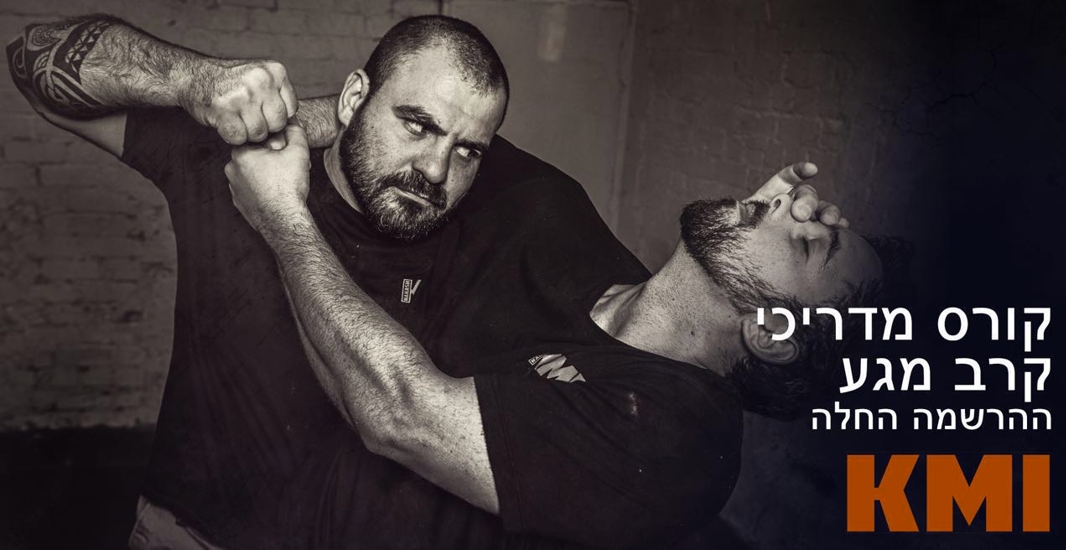 Ran Nakash is a current Krav Maga senior advisor. He is the former IDF`s Krav Maga Chief Commander and former Head Instructor of the IDF’s Krav Maga instructional division. This is the highest ranking professional authority in the following fields:

2002-2007 Head of the Krav Maga division in the security center of Israel’s court system.

Before being appointed as chief commander of the IDF’s Krav Maga instructional unit Ran Nakash Headed the Krav Maga division of the security center of the Israeli court system. During his tenor he has taught and certified thousands of special security personal who later on became personal body guards of judges, senators, councilmen and business men. These personal body guards were trained in 24 hour personal security for V.I.Ps and included: neutralizing threats at home, in a vehicle, at an office, or any other public place, with an emphasis on neutralizing an attacker armed with a knife or gun, multiple attackers, kidnapping attempts and more.

1997-2000- Leading instructor at the IDF’s school for krav maga
During his initial 3 year service in the IDF Ran Nakash instructed at the IDF’s Krav Maga school. During these 3 years he worked closely with the IDF’s most elite units and not only trained the soldiers in Krav Maga but trained and certified soldiers to become Krav Maga instructors in their own respective units.

Competition Background:
Since the age of 10 Ran Nakash has been trained in various martial art forms with a specialization in Muay-Thai and classic Boxing. He is an Israeli cruiserweight boxer and holds a professional boxing record of 26 wins with 18 by knockout and one loss. He scored his latest victory on January 21, 2012 defeating Derek Bryant by unanimous decision. Nakash’s only loss occurred on April 2, 2011 against WBO Cruiserweight champion Marco Huck. Nakash accepted the fight with Huck on short notice, as replacement for Giacobbe Fragomeni, and  fought a very competitive fight, taking his opponent all the way through the 12-round bout. Marco Huck was awarded the victory on points.

Some of his other accomplishments in the ring are:

In 1997, when Ran Nakash was just 18 years old he came in first runner up in the world Muay-Thai championships held in Thailand.

Ran Nakash was featured on the Discovery Channel’s Fight Quest where he demonstrated the techniques of the Israeli martial art of Krav Maga.