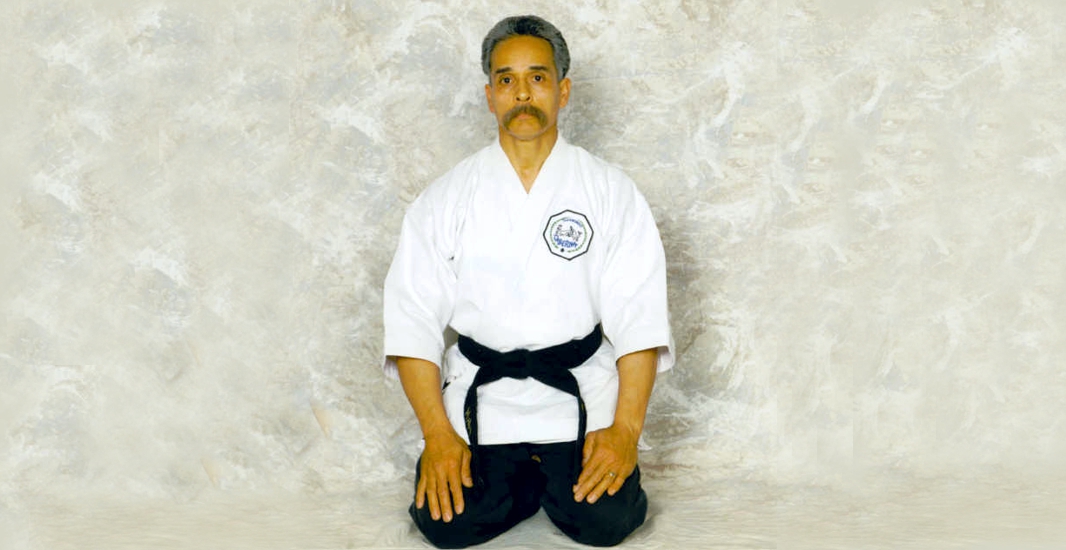 Master Robin Taberna Sr. has been a martial arts instructor from 1971 to present and is a Vietnam veteran. He is a 5th degree black belt in tae kwon do and professor 7th dan in go shin jitsu-kai. Over the past 30 years he has been actively involved in the martial arts at every level. He is a renowned martial arts teacher, educator, tournament producer, civic leader, public speaker and trainer of world karate champions.

Master Robin Taberna Sr. received his Black Belt in 1968. He is a Master Instructor of Jae Sio Kwon (Korea).

CONTRIBUTIONS TO THE MARTIAL ARTS:

Master Robin Taberna, Sr. has been a volunteer martial arts instructor at the Manteca Boys and Girls Club  since 1982. He taught over 5,000 youths through the program at no cost.