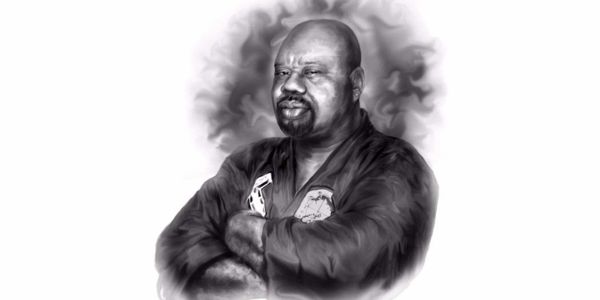 In 1959 Ron Chapél began his study of Five Animal Gung Fu, along with Douglas Wong, under Grandmaster Ark Yuey Wong. In 1963, Ron Chapél met Ed Parker, Sr. at a local tournament, and shortly afterwards became a friend and student. They developed a strong friendship that quickly over-shadowed the student-teacher relationship and Ron began working on Advanced American Kenpo Concepts with Ed Parker, Sr. as part of a book and video series. 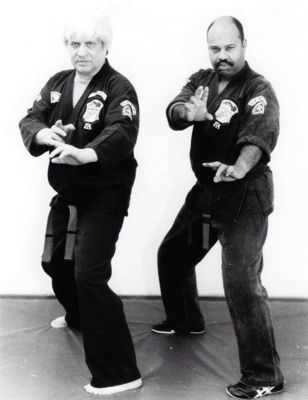 As a 30 year law enforcement officer on the local state and federal level, Dr. Ron Chapél was keenly aware of the need to be able to control the level of destruction in arrest and control situations and therefore pioneered “Advanced Kenpo’s” SubLevel Four component becoming the world’s leading authority on this sophisticated aspect of Ed Parker’s American Kenpo. The Advanced Concepts curriculum includes Sub-Level Four Concepts, Control Manipulation Theory, and Cavity Presses (Nerve Strikes) with Destructive Sequencing. Using his 30 years of study with Mr. Parker and his volume of personal notes, Dr. Chapél continues to develop Mr. Parker’s legacy.

Sub-level Four is a component of the Advanced aspect of Kenpo that gives a student an effective alternative in subduing an opponent not found in motion kenpo. Dr. Chapél specifically implements these principles in his Law Enforcement training seminars and created the Universal Arrest and Control System and taught it in several police academies. Dr. Chapél continues to teach his system to police officers everywhere. 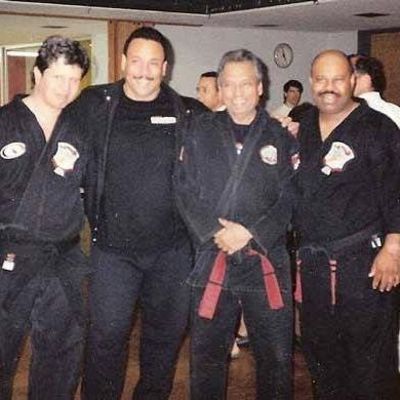 Several years before Ed Parker’s death, Dr. Ron Chapél was awarded his 7th degree Black Belt Diploma after completing an assigned thesis project examining the rank structure of the IKKA. Since the passing of Grandmaster Ed Parker, Dr. Chapél has been awarded his 8th, and 9th ranking by the prestigious American Teachers Association of the Martial Arts, (ATAMA) founded by Duke Moore. He has been awarded a 9th degree in Dan San-Ryu Jiu-Jitsu, a 9th degree from the World Federation of Karate-Do, and a 9th degree from the Universal Martial Arts Society. He was awarded the position of 10th degree from the University and ATAMA with Ed Parker Jr. sitting on the Credentials Committee. He also has an Instructor ranking in W.A.R. (within arms reach) and a Black Belt in Shoto-Kan. He has studied Goju-Ryu, Shorin Ryu, Hap-Ki-Do and numerous other arts. 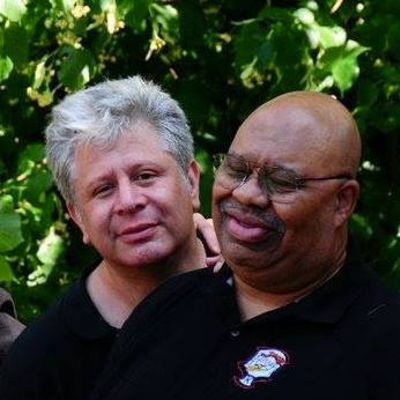 Dr. Ron Chapél has been recognized and awarded a proclamation by the City of Los Angeles City Council as a “Martial Arts Pioneer” and as the “founder of a Martial Arts Institution” in Southern California. Further, the University is the only American Kenpo school in the world certified by the World Federation of Karate-Do.

In addition to Dr. Chapél ‘s extensive martial arts training, he has nearly thirty years of law enforcement experience. He has worked in law enforcement as a uniformed street cop, and as a California State Police Officer. He has been assigned to Protective Services and has had the honor of protecting the Governor and Chief Justice of the Supreme Court of California, and in “Witness Protection” and Judicial Security as a Special Deputy U.S. Marshal. 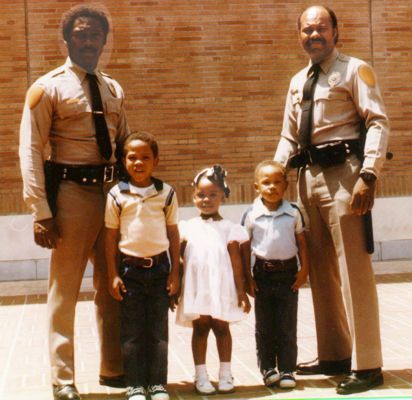 Dr. Ron Chapél has not only earned his Ph.D. in Education, but has lectured and taught credit courses on college campuses. Dr. Ron Chapél and Ed Parker Sr. were featured in the first and second editions of Inside Kung-Fu Magazines, and Ron Chapél has also been featured many times in Black Belt Magazine including with his friend and student Ed Parker Jr..

Dr. Ron Chapél is considered by many to be one of the foremost teachers of Ed Parker’s Kenpo due to the depth of his knowledge and his continued examination and innovation of the Ed Parker System. Dr. Ron Chapél proves that American Kenpo is a dynamic, highly functional art, even with the passing of its Creator and only Grandmaster, Ed Parker Sr.

Terry Wilson - March 19, 2015
We use cookies to ensure that we give you the best experience on our website. If you continue to use this site we will assume that you are happy with it.OkRead more