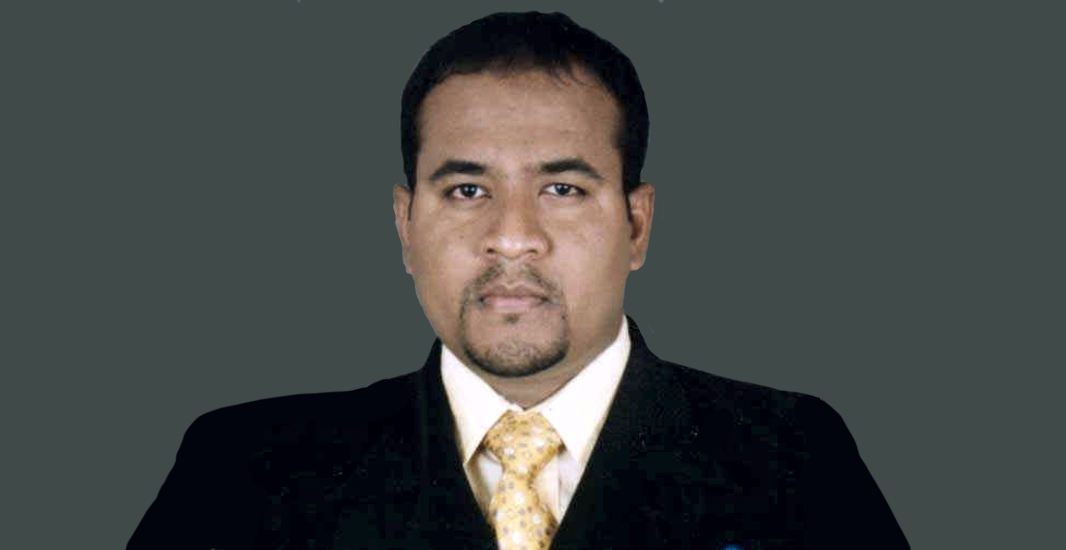 Syed Mahmood Mohiuddin has participated in many championships successfully and he is the first A.P Open Karate Breaking Champion, Under the Auspices of the A.P. Olympic Association in 2000. He has won many local events and National Events in the India. Sensei Syed Mahmood Mohiuddin has trained many students, including police and government officers, many of whom have given fine performances in the main city of Hyderabad – India. On Completion of training, students are awarded and honored by the academy which is registered by the government of Andhra Pradesh- India.

Sensei Syed Mahmood Mohiuddin has been in the art of Karate-Doh for 8 Years, He has had the experience of training in various Martial Arts Under the Guidance of R.K. Krishna Grand Master, 6th Degree Black Belt in Gojo Ryu Style, and Founder of Yamaguchi Karate International.
Sensei Syed Mahmood Mohiuddin has been training in Martial Arts since 1994 under the following Masters:

MEMBERSHIPS AND AFFILIATIONS IN THIS COUNTRIES: