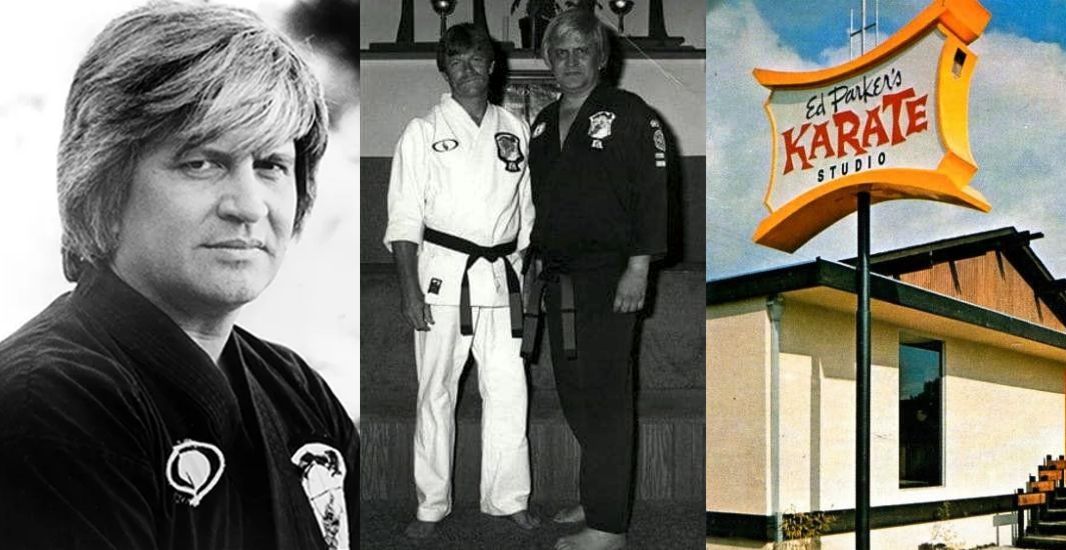 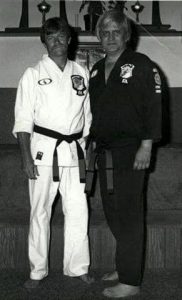 Ed Parker opened up the first commercial martial arts school here in the U.S. Before that, people shared their art in venues that were designed for other activities. Mr. Parker received a lot of criticism for it. The critics said he was selling out and it was a disgrace to the martial arts. Black Belt magazine came out against Mr. Parker because he used contracts in enrolling students. He asked Black Belt magazine if they sold subscriptions, and “wasn’t that the same thing?” Imagine if Ed Parker would have listened to the critics and not have had a commercial school? Imagine how many thousands of people would not have been involved with martial arts and how they would not have had the opportunity to learn the life lessons that martial arts teaches us.

Personally, I am grateful for the fact that he had this vision to open a commercial martial arts school which has allowed me to do something as a profession for my entire adult life. I feel that sharing Kenpo Karate and coaching my students is my calling.

This brings up the subject of my article, which is money. Many people have a resentment when people make money at their schools or from promoting a tournament. Please stop and realize that if the school owner does not make a profit he/she cannot stay open. How many would be deprived of the opportunity to learn martial arts if there was not a school to go to? How could a tournament promoter continue to throw tournaments if he/she does not make a profit? Personally I would want the promoters to make money on all of their events so they will continue to give our community the opportunity to compete and develop their skills.

I believe if we are to have professional instructors they must be fairly compensated. Unless we are raising funds for a worthy cause, instructors that are invited into our school will be guaranteed an agreed price. If more is raised, 100% of that money goes to the teacher. When the price is agreed upon, that money is put aside and is no longer mine. There are different ways of showing respect and keeping your word is right at the top of the list. In my opinion to not pay the teacher a fair amount is disrespectful. We want to be contributors not just consumers. If you can’t pay your dues at your school go up and talk to your teacher. When you do this you are showing respect to him/her and your school. I have mentioned before about people wanting to join our school after their original school closed. I asked them what their tuition was and they said they did not pay dues. I wonder if that might have had something to do with the failure of the school.

Ed Parker shared with me that people buy things to gain a benefit or avoid a loss. Investing money in your martial arts education makes sense. If you don’t think it is an investment you will have a resentment and soon do something else.