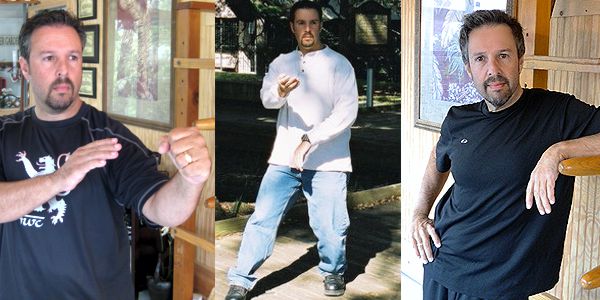 Sifu Armando Sainz has been involved in martial arts since 1979. His school is highly recognized in the industry as being one of the top Wing Chun schools in the country.

He is the number-one student of Sifu Bill Graves and seventh-generation Sifu in a line of senior students from Yip Man (Bruce Lee’s teacher).

He is a Master of Wing Chun and certified an Instructor by Sifu Bill Graves, who is a long time Master under Karl Godwin.

Armando trains regularly with Sifu Bill Graves. He also travels periodically to Sanford, Florida to train with his Sigung (teacher’s teacher), Karl Godwin at the Florida Wing Chun headquarters, and also to California to train with Kenneth Chung and Ben Der.

Armando was nominated by the Florida Black Belt Hall of Fame as “2005 Sifu of the Year” and “2006 Master Instructor of the Year”. He has had the privilege of training many Military Personal and Civilian Law Enforcement including Military Police, State and Local Police and FBI.

Armando specializes in personal consultation and training. He is renowned for his expertise in martial arts and for his effective training methods with a career of almost 30 years. He has improved the lives of countless people and is known for his warm, approachable personality.