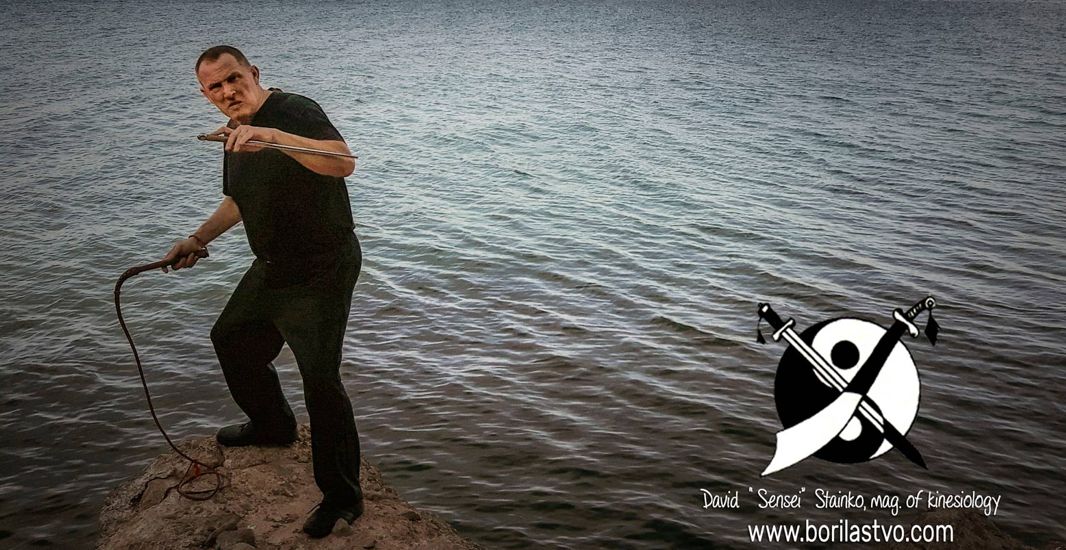 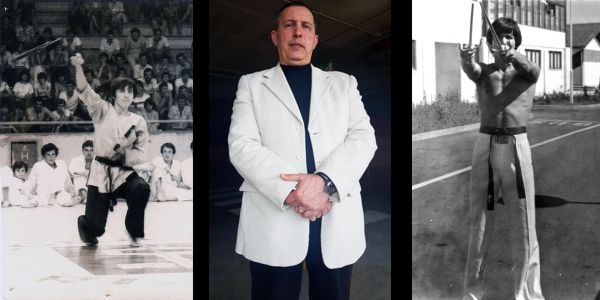 David Stainko, the Master of Kinesiology and senior organizer of kinesiological recreation was born in Rijeka, Croatia in 1962. There he attended the primary and secondary school. In 1980 he enrolled at Zagreb University, Croatia to study Kinesiology and he got his M.A. degree there.

At present he is a Physical Education teacher and a counselor for martial arts skills. He lives in Rijeka, Croatia. David Stanko has been active in martial arts since 1973. He started training in Budokai Club Rijeka.

In 1978 he founded the Youth Budokai Club, which later changed its name into The Club of Martial Arts Victoria. It was registered as the first of its kind in former Yugoslavia (where Croatia was one of the constituent parts) and one of the first in Europe.

In 1978 David Stainko got the titles of 1st DAN Budokai and WAKO instructor. Since 1981 he has been intensely practicing boxing and kick boxing, and in 1982 he also took part in Korean skills  – tae kwon do and kung fu style – thai chi. At the same time he was perfecting the skills aikido, judo, ju-jutsu and kung fu wing-tsun. In 1983 he obtained the master title of 3rd DAN (Budokai), and a year later the title of the instructor of Jeet-kune do, and kung fu style – thai chi.

He got the master title of the Black Belt of 4th DAN and he became a kick boxing and tang soo do coach in 1986. He also became the trainer of karate kyokushinkai in 1987. At that time he got introduced to Vietnamese skill viet vo dao.

In 1988 David Stainko reached the title of the black belt 1st DAN shotokan and enhanced his knowledge of wrestling and Russian skill – sambo. 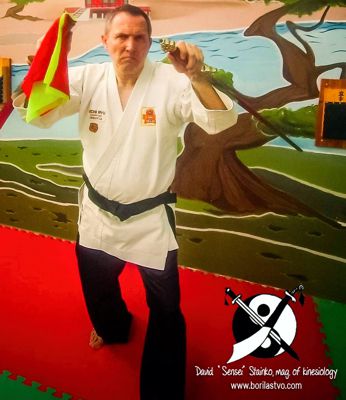 In 1989 he got the silver glove title and the coaching licence for savate-boxing, and a year later the title 5th DAN kick-boxing (PKA).

David Stainko is one of the founders of various martial arts associations as well as a federal judge for boxing, karate (WUKO). tae kwon do (ITF) and international judge for kick- boxing and savate boxing.

He is the author of a number of articles on martial arts and sports, and a correspondent and counselor in several magazines in Croatia and abroad. He is also an author for the well known martial arts website, USAdojo.com.

His permanent and intense research of martial arts has continued since 2000 so that in 2010 he fulfilled the conditions to gain the master title of 7th DAN MMS (Mixed Martial Scientists) that qualified him as an expert for mixed martial sciences (published articles and books). The year 2018 will bring him the master title of 8th DAN at the age of 55+ and 45 years of practicing and studying of martial arts (with published articles).

David Stainko took part in 4 European and 3 world champiionships. He was the European Champion in 1986. In 1987 he became the member of the European martial arts team. In 1988 he won Second Place in the world championship (WMMAF).

USAdojo - December 7, 2003
We use cookies to ensure that we give you the best experience on our website. If you continue to use this site we will assume that you are happy with it.OkRead more