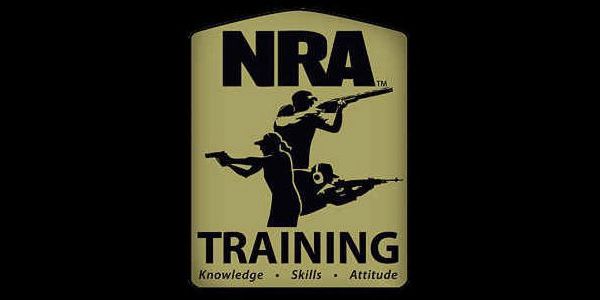 The second set of firearms safety rules is taught at Concealed Weapons Courses and Law Enforcement Courses. Being that defensive firearms are always loaded, there must be set procedures for safe handling of firearms in these situations. Also being that private citizens and law enforcement personnel are using firearms in defense of innocent life in the public arena, there has to special consideration taken when identifying targets and their backgrounds.

No matter which set of rules you choose follow, they should never be broken. The single most broken rule I see on and off the range, are people having their finger on the trigger when they have no intention of shooting. The second is lack of muzzle control. I would hope that you are not one of these people.

BASIC FIREARMS SAFETY RULES
Treat all firearms as if loaded. Being that defensive firearms are always loaded, this might be described as a state of mind. Many extremely proficient gun handlers have fired unloaded guns. Never allow yourself to be comfortable with a theoretically unloaded gun. Every time a gun is handled for any reason, check to see that the cylinder is open or the action is locked backed and it is unloaded.

Never permit your muzzle to cover anything, which you are unwilling to destroy. This maxim is one of the two that contribute most to tragic unintentional discharges and it is one of the most often violated among frequent firearms handlers. Only point a firearm at a target that you intend to shoot. Make muzzle control MUZZLE CONSCIOUSNESS part of your personality. Imagine that your bore emits a laser beam that can never be turned off and all that it crosses is destroyed. This includes your own body parts.

Be sure of your target and its background. Don’t fire at anything that you have not positively identified as appropriate to hit. Check that the areas in front of and behind your target are safe before shooting. Be aware that if the bullet misses or completely passes through the target, it could strike a person or object. If in doubt, don’t shoot.