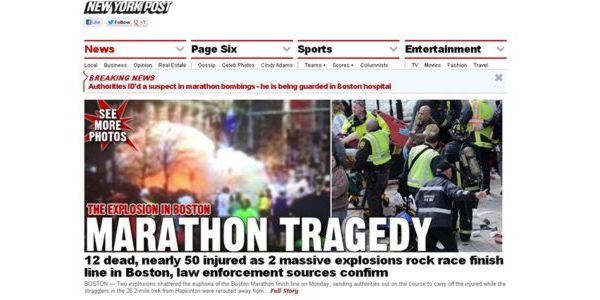 As seen in the recent Boston bombing tragedy, past intelligence is very important when attempting to find a lead or capture a suspect. On the 17th of April around 1:00pm CNN reporter John King told Wolf Blitzer that his source (Human Intel), a law enforcement official, told him that they have a suspect in a surveillance video from Lord and Taylor department store and that the suspect was a “dark-skinned individual”. He stated that there was more to the description, but for sensitivity purposes, he was not going to say anymore at this time. Within minutes of the explosion the New York Post posted that 12 people were dead while other media outlets posted only 2 dead.

Patrick Ford, in his introduction to Intelligence: A Synthesis of Public Domain Sources, stated “It is what people do with data and information that gives them the special quality that we casually call “intelligence.” (Patrick J. Ford, 2007)

Collection – some regard as the easiest of the intelligence cycle. Obtaining information by whatever means in order to meet objectives of the direction phase (collection plans, specific requirements). Technical (electronic), human, printed materials are general categories of potential sources.

Processing – Perhaps the most difficult phase. Requires integration of sources, comparison with other information, historical. analysis, and ratings (source reliability and information validity)

Dissemination – Now that you’ve got it…What do you do with it? Getting your product out on time and to the right people. Who should not receive your reports? Type of reporting (verbal, briefing, document, graphics, computerized by presentation or email), length of report, security considerations

As stated above the processing part of the cycle is most difficult because when evaluating the evidence it’s important to take three steps:

When evaluating the source there are also three questions you must ask yourself:

When evaluating the communication channel, the best way to get the info is from the primary source. While evaluating evidence you must think is it reliable, does it have credibility, and does it have facts?

It was due to IMINT (imagery Intel) that we had a true description of the suspects and was able to get HUMINT (Human Intel) on who they were.

Racial Profiling: Do It