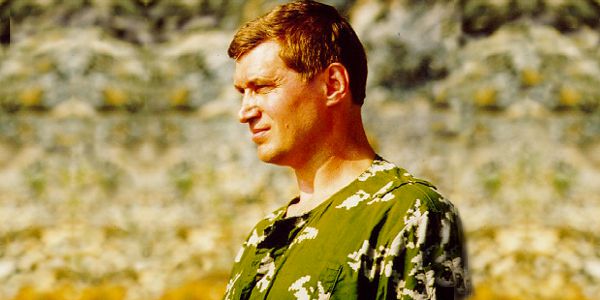 When Alexander Retuinskih was 7 years old, he begin learning gymnastics. At the age of 12  he began studying boxing, at 14, Sambo and Combat Sambo and at age 19, Judo and hand-to-hand fighting. He is a Master of Sport in Sambo and Judo and a champion of different competitions in Russia and the USSR.