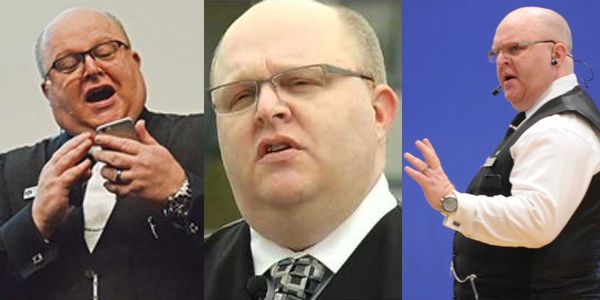 Darren Laur is the head instructor of Personal Protection Systems, and a serving Law Enforcement Professional. Darren has trained extensively in a variety of safety awareness and self protection strategies, and specializes in reality based application and instruction.

Darren Laur lives in Victoria British Columbia Canada. Also known as “The White Hatter”, Darren has dedicated his life to public safety, and is a recently retired and highly respected Staff Sergeant with the Victoria City Police Department with over 29 years of law enforcement experience, and is a Certified Advanced Open Source Intelligence / Social Media Investigator with a strong interest/background in on-line and social media investigations. Darren is an internationally court recognized safety and workplace violence prevention expert/advocate, award winning published author and highly sought after international keynote speaker, who specializes in the area of personal safety and self protection both on-line and off-line. To date, Darren and Beth have presented their Internet and Social Media Safety programs to over 360 Schools, 278,000 Jr and Sr secondary students, and to thousands of teachers and parents throughout British Columbia, Alberta, Saskatchewan and the United States, and both are a trusted and respected safety resource to businesses, government, schools, school districts and Law Enforcement in North America. 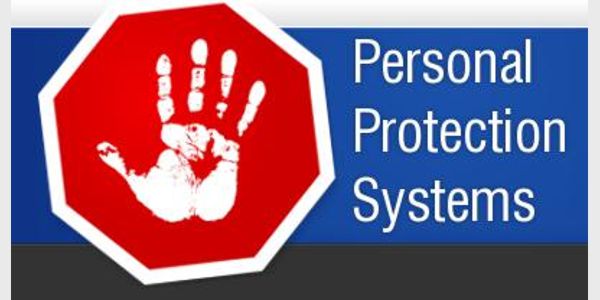 Working with others in his police department, Darren was the person that helped launch the very successful use of Social Media (Twitter) for the purpose of crowd sourcing, event safety and police call response during the 2012, 2013, 2014 and 2015 Canada Day celebrations in Victoria; a first use of its kind in North American policing.

Darren is also a Certified Clinical Hypnotherapist and Neuro Linguistic Psychology (NLP) practitioner, and integrates these studies and disciplines into all PPS programs and presentations. When Darren is not working or presenting, he loves to spend time reading, getting involved in web design, playing on his Mac and travelling with Beth.

To contact Darren Laur and Personal Protection Systems Inc. visit their listing on the Martial Arts Schools & Businesses Directory by clicking on the link on the left.