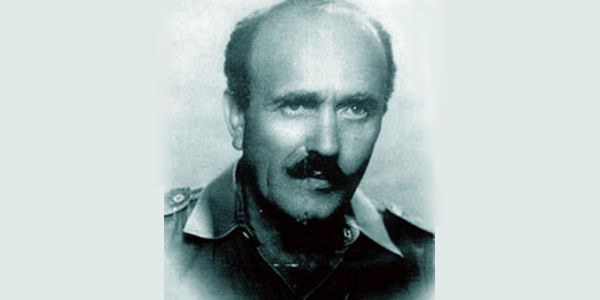 The founder of Krav Maga is Imrich Sde-or (Imi Lichtenfeld). Imi was born in Budapest in 1910. Imi`s father Samuel was early a circus acrobat and wrestler, but got into the police force and acctually served for many years as Chief Detective Inspector. He became well known for his considerable arrest record, particularly of dangerous criminals.

In his youth Imi studied wrestling, boxing, and gymnastics. In 1928 Imi won the Slovakian Youth Wrestling Championship, and in 1929 the adult championship (in the light and middle weight division). That year he also won the national boxing championship and an international gymnastics championship. During the ensuing decade, Imi’s athletic activities focused mainly on wrestling, both as a contestant and a trainer. 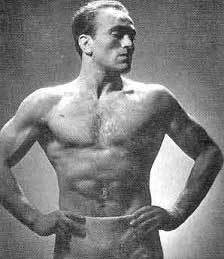 In the mid thirties, conditions began to change in Bratislava. Fascist and Imi Lichtenfeldanti-Semitic groups appeared, determined to upset the public order and harm the city’s Jewish community. Imi became the un-crowned leader of a group of young Jews, most of them with a background in boxing, wrestling, and weightlifting. This group attempted to block the anti-Semitic bands from entering the Jewish quarter and wreaking havoc there. In the following years Imi was forced to fight in streetbrawls and confrontations over and over again. It was in these fights Imi understood the differens between street confrontations and competition fighting.

Forced to flee the area in 1940 at the age of 30, he caught the last immigration boat to Israel, the Pentcho. The story of the Pentcho is in more detail in the international pages. (link til de sidene) During the trip Imi’s physical condition was very bad. He endured several operations and doctors did not expect him to live. But he recovered and proceeded to volunteer for service in a Czech military unit of the British armed forces. The unit served during World War II in Lebanon, Syria, Libya, and Egypt.This combat experience led him to further refine his martial art skills. 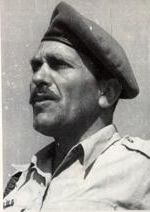 When discharged in 1942, he requested and was allowed to immigrate to Israel. Given Imi`s extensive self defense skills, Imi was recruited by Isaac Sadeh, the commanding officer of the Haganah in 1942. Two years later he began to teach Kapap (hand to hand combat) and physical exercise to the most elite special forces units of the Haganah, Palmach, and Palyam. During this period, firearms were outlawed and in very scarce supply. They were hidden away from the British and only used for special missions. The fact that firearms could not be used had a great influence on the development of the style. Unarmed combat was absolutely essential for the success of the military.

After the establishment of Israel in 1948, Imi became the chief instructor of hand to hand combat in the israeli millitary, and when he retired from the IDF he set about making Krav Maga as it now was known into a self-defense system for the people of the world. Imi was very active untill the end, allways happy to help his student and eager to find solutions to new problems.