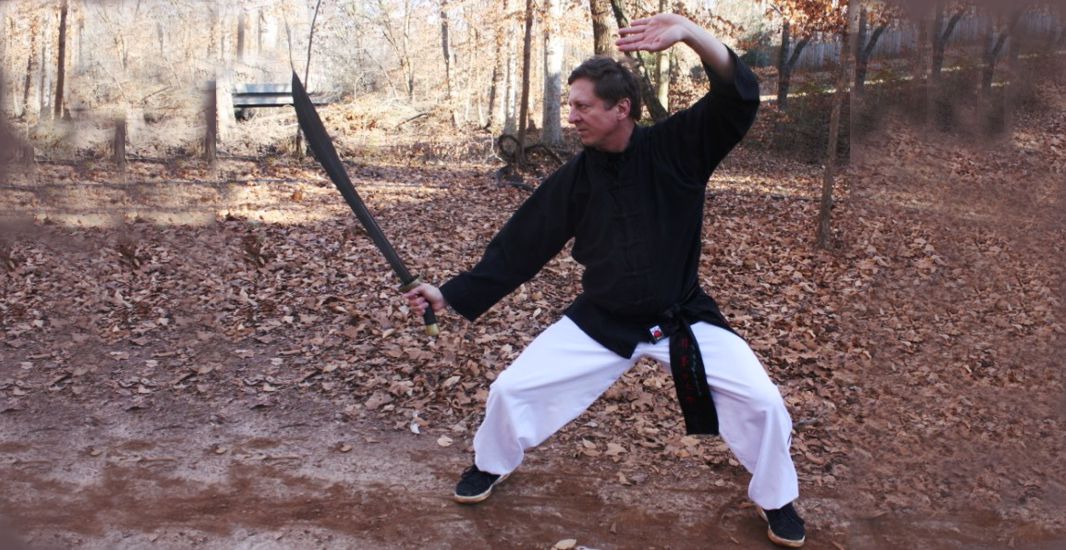 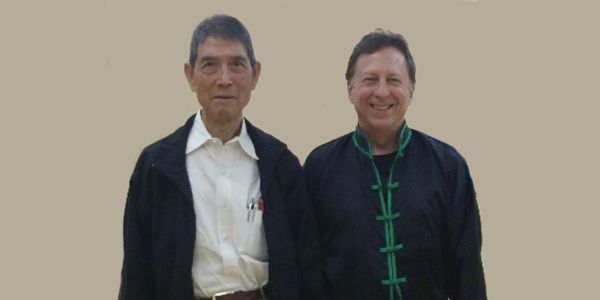 Mark Van Schuyver began his study of the martial arts when he was 18 years old. In his early 20’s he earned a Black Belt in the Ching-Yi kung-fu system under Master Her Yue Wong.  In the years that followed he studied a number of different martial art styles.  In the spring of 1999 he began training in Brazilian Jiu-Jitsu under the tutelage of world-renowned Jiu-Jitsu master Romero Jacare Cavalcanti.  Mark Van Schuyver is a Pan Am medalist and at the time of this writing holds a Brown Belt in Brazilian Jiu-Jitsu under Professor Cavalcanti.

Dr. Mark Van Schuyver is a manager at Georgia-Pacific.  He is also an Adjunct Professor at Mercer University. He teaches courses in a variety of management related subjects including leadership and ethics for managers, organization development and change, organizational behavior, leadership and technology, and leadership in the global workplace.