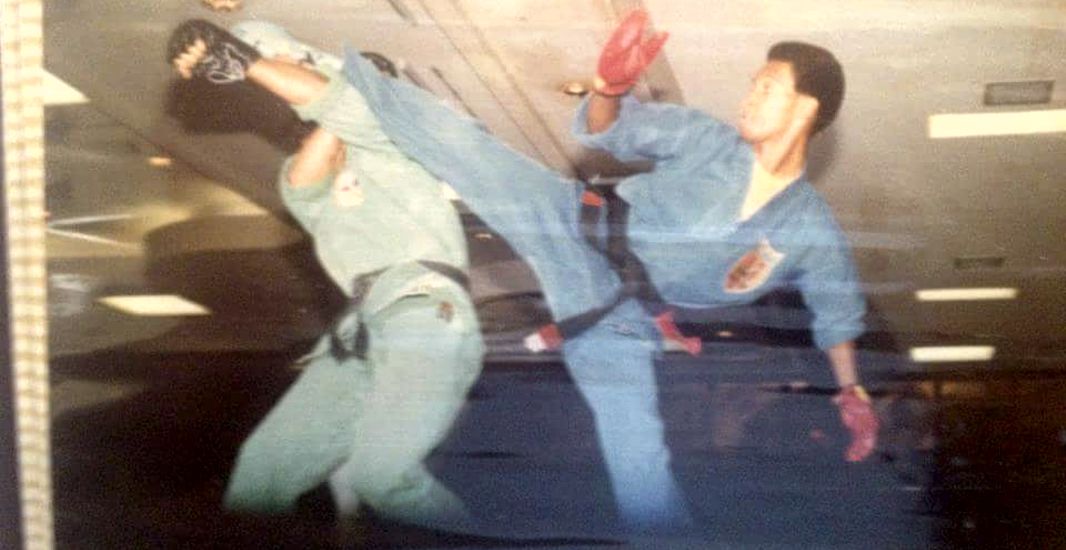 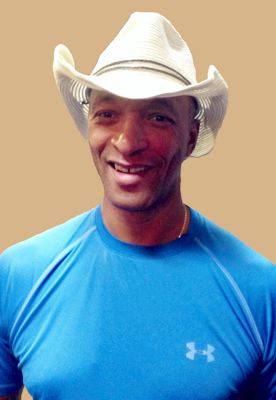 Master Joey Walker has extensive martial arts training and holds two World Championship Karate titles. He has served as an expert witness in Martial Arts and Use of Force cases in both Civil and Criminal cases. Mr. Walker provides outstanding instruction in the martial arts, with a unique perspective on the true practical applications in the use of force.

Joey Walker’s interest in the Martial Arts began from watching the television series The Green Hornet starring Bruce Lee whose fighting style captured his interest. Joey started training in Shotokan Karate and Tae Kwon Do in December of 1970.

In 1971, Joey Walker met and began training with Alexander Archie who taught classes in a friend’s living room and at that time taught under the banner of Shudo-Kan Karate. From that time forward, Joey became a loyal and consistent student of that discipline. It was Archie’s belief that students should have the opportunity to incorporate any practical movement from any system. Alexander Archie frequently took his top students to other schools and disciplines to measure their skills and abilities and to see what if anything those other disciplines had to offer.

Joey Walker quickly rose through the ranks and by 1974 attained his 3rd Kyu Brown Belt. It was at that time that Joey was introduced to Master Byong Yu of the Moo Duk Kwon Tae Kwon Do system. All of the advanced belts directly under Alexander Archie began periodic training under Master Yu. Joey also met a musician and martial artist named Chip Steen (then a student of Steve Sanders of the B.K.F.) who instructed Joey when Chip’s band “The Checkmates” came to the Reno/Lake Tahoe area. By June of 1975, Joey achieved his first degree Blackbelt in Shudo-Kan Kifaru Karate.

Having heard of the reputation of the Black Karate Federation from Chip Steen as well as watching their tournament Karate champions, Joey Walker was very anxious to train with members of the system. In July of 1975, Joey traveled to Los Angeles, California to train with the founders of the B.K.F., Steve Sanders and Donnie Williams. In May of 1977, Joey attained his first degree Blackbelt in Tae Kwon Do and Chinese Kenpo from Master Donnie Williams. To this date, Joey maintains a close and personal relationship with Master Steve (Sanders) Muhammad and Master-Pastor Donnie Williams.

Joey has written his newest book, Shots Fired under the name Joseph B. Walker. This survival guidebook delivers techniques and tactics that will help you survive an active shooting.

USAdojo - July 3, 2004
We use cookies to ensure that we give you the best experience on our website. If you continue to use this site we will assume that you are happy with it.OkRead more