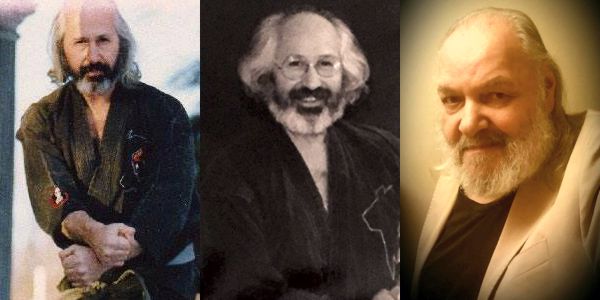 Sensei Richard Lenchus is a Grand Master in the art of Shotokan Karate. He has been a world champion competitor, an author and a TV show host and much more. 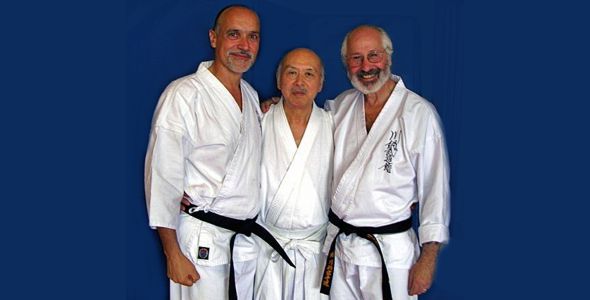