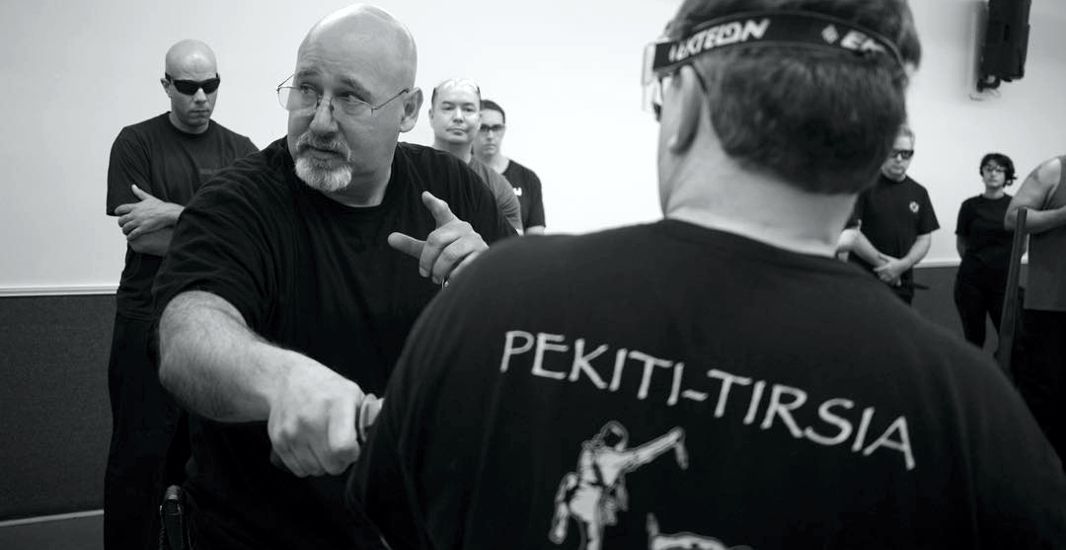 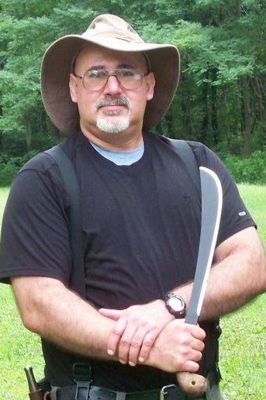 Tuhon Bill McGrath began his training in the Pekiti-Tirsia system under Grand Tuhon Leo T. Gaje in 1975 at the age of 14; and received his 1st Level Instructorship (Guro) at the age of 20. In 1982 Grand Master Gaje moved his family to Texas and invited Guro McGrath to operate the National Headquarters School of Pekiti-Tirsia with him. Guro McGrath operated the National Headquarters School from 1982 to 1985. In 1985 he returned to New York and was offered a position as a New York State Court Officer. In 1987 he became the first impact weapons instructor for the New York State Court Officers Academy and authored the impact weapons section of the Academy’s defensive tactics manual.

Today Tuhon Bill McGrath is President of Pekiti-Tirsia International. He has been certified by the F.B.I. as a Police Defense Tactics Instructor and by the State of New York as a Police Firearms Instructor (pistol) and is a Life member of the NRA.

All Articles by Bill McGrath

EDC Knives for Women’s Self Defense

Why use Rattan Escrima Sticks?

Issues Regarding Self-Defense and The Law

What is the Best Knife Grip for Combat?