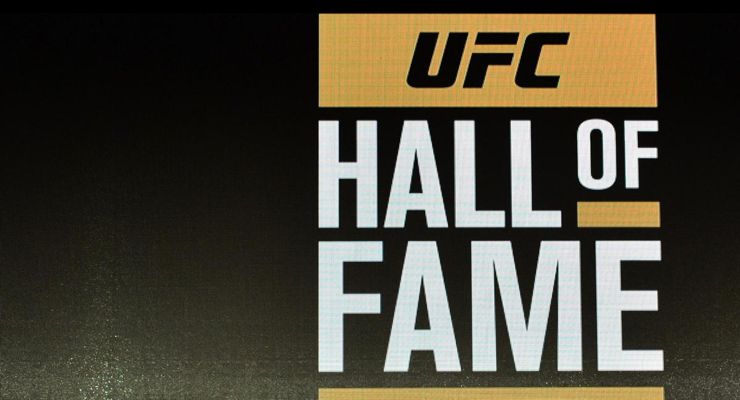 The UFC Hall of Fame was officially established in Las Vegas, Nevada on November 21, 2003 at UFC 45. The first inductees were two of the original UFC competitors,  Royce Gracie and Ken Shamrock.

The UFC Hall of Fame is separated into four distinct categories or “wings” commemorating specific achievements and contributions. These serve as differentiators and enable UFC to place Hall of Fame members in their appropriate historical context.

Current Inductees in the UFC Hall of Fame

The Gathering of Eagles and Kenpo International Hall of Fame

USAdojo - November 30, 2010
We use cookies to ensure that we give you the best experience on our website. If you continue to use this site we will assume that you are happy with it.OkRead more